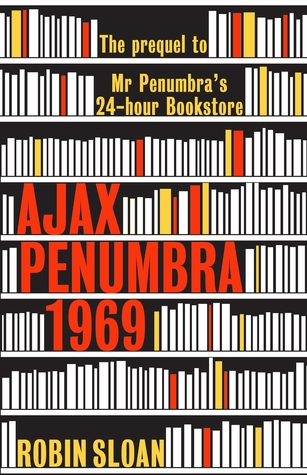 There has always been a little obscure bookstore hidden amidst the hustle and bustle of San Francisco. Ajax Penumbra 1969 tells the story of recent college graduate Ajax Penumbra, who is working to acquire rare and occult books, and how he discovered the shop that would one day become Mr Penumbra’s 24-Hour Bookstore.

In this short novella, Ajax Penumbra is sent to California to try and find a mysterious book. Local, historic tidbits, engaging characters and a literary mystery add flavour to the story and keep readers turning the pages. For bibliophiles, the story includes many nods to the San Francisco literary scene, name-dropping bookshops like City Lights and its associated beatnik authors.

But the little bookstore Ajax stumbles in one night quite by chance is different from any he has seen. A popular hangout with local hippies at all hours of the day or night, it appears to be a normal, small, contemporary bookshop. But owner Mo and his clerk Corvina seem to know a lot more about rare books than they let on, and bit by bit, Penumbra gets drawn into the history of the store, the members-only books, and the secrets held on the high book stacks in the back of the shop.

The story finds the balance between literature and the emerging super-computers of the 1960s. Penumbra’s former college roommate is a big player in the world of computers and their friendship lets both of them see that rare, occult tomes and modern technology are not at odds at all.

Ajax Penumbra 1969 gives valuable insight into the character of Penumbra, especially if you are already familiar with Robin Sloan’s novel. Even as a standalone it is an intriguing read, albeit seemingly too short if you ignore the continuation in Mr Penumbra’s 24-Hour Bookstore.

Penumbra, just like the little hidden-away bookstore, will keep you coming back for more to get to the bottom of the mysteries held within the depths and heights of the store’s book stacks.

This week is all about our Top 10 With X Setting – I chose Australia.

To be fair, I could have filled this entire list solely with Tim Winton novels. And maybe I will, someday, in another Top Ten Tuesday. 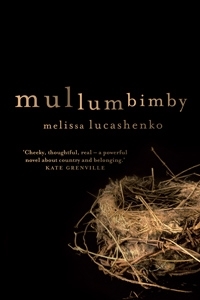 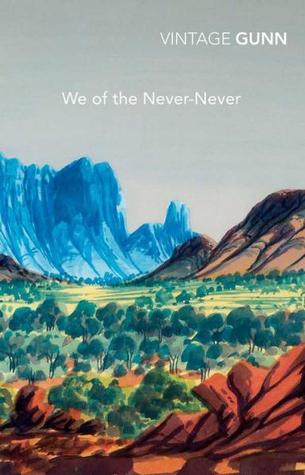 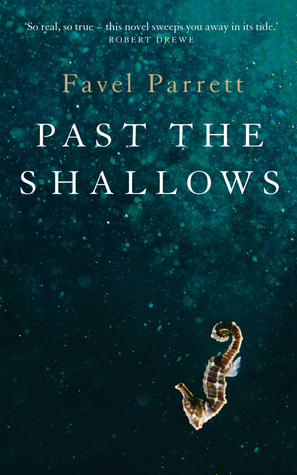 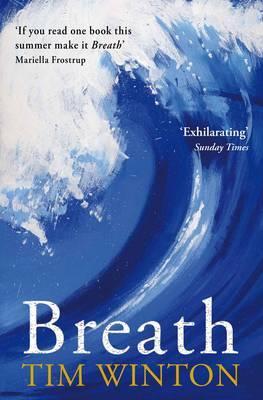 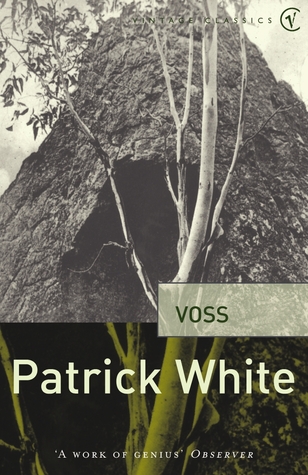 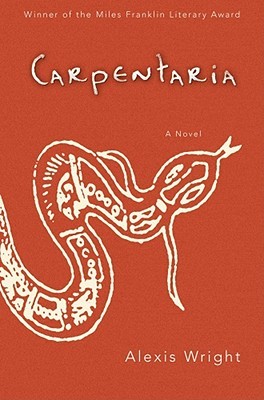 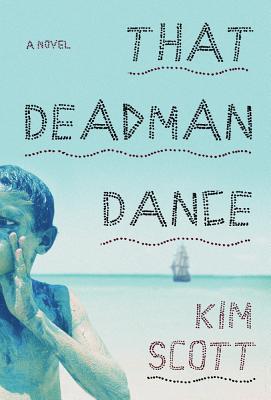 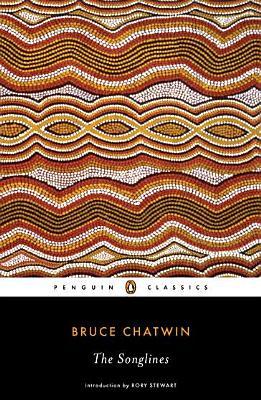 Yes, the research books are (almost all) here, and my M.A. thesis research can start. Whenever I have to write a long course paper or dissertation, I start at the end. The very first thing I write is my bibliography.

I have several reasons for working my way through from the back. First of all, I may not own copies of all the books and library books will be time-limited. By adding those books to the reference list right away, I’m sure not to forget one. As long as I keep photocopies of the pages I need stapled together, and hand-write a note which book they’re from, I can return the book on time.

By adding every book, journal or chapter as I get it – in alphabetical order and listed according to APA style – I will have a complete list from the start, because print-outs can be misplaced.

But most importantly, once I’m all done with the writing and everything has been proofread, I just need to go through the citations and simply delete the ones I didn’t end up using. That way, everything is already in the right order and formatted to university standard. A simple  Ctrl + F8 search will show whether I cited an author or not. I find this saves a lot of time, as the end of a project can be on a tight deadline and references can be overlooked or simply forgotten in the scramble to submit the project on time.

Is anyone else doing this?

It may be just me and my obsession with books and lists, but I like to have them all in one place so I know what I’ve got to work with and I’ll have all the doi addresses and URLs handy as I go along (if I don’t have hard copies to hand).

As of right now, my list is 7 pages and 1,400 words long in Arial, 12pt, double-spaced (as per university guidelines).