This week is all about our Top 10 Bookish Holiday Gift Guide. 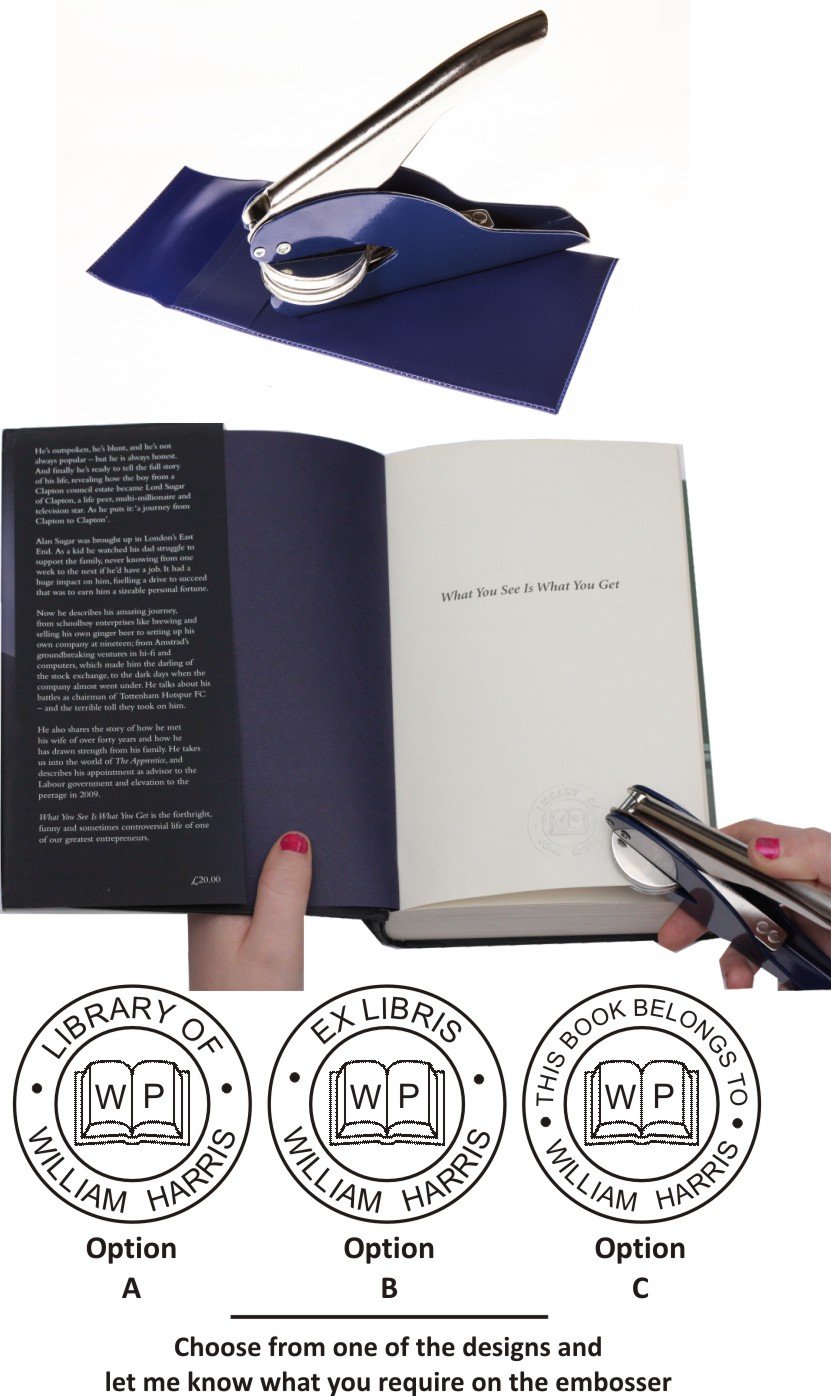 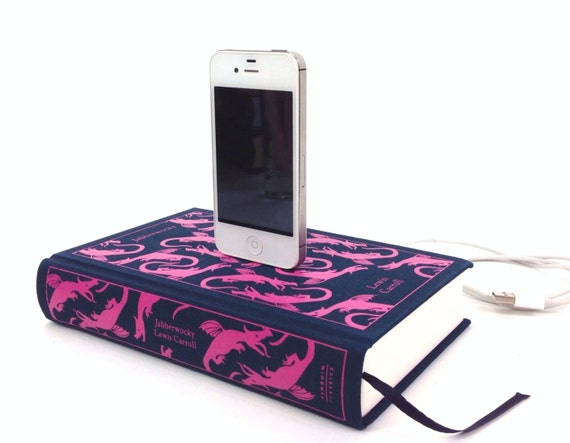 8.) Where The Wild Things Are Pouch

Do you know where your towel is??

You don’t know what Towel Day is? Well, DON’T PANIC!

Every year on May 25, fans of Douglas Adams and the Trilogy of Five (aka Hitchhiker’s Guide to the Galaxy and sequels) carry a towel around to remember the author and spark conversations.

Douglas Adams passed away on 11 May 2001, and has fans decided to celebrate his life and works a fortnight after his death – Towel Day was born. Many dress up as Arthur Dent, the protagonist of Hitchhiker’s Guide to the Galaxy, who runs around in his pyjama, bathrobe and – because his extraterrestrial friend Ford Prefect tells him to – a towel.

“A towel, it says, is about the most massively useful thing an interstellar hitchhiker can have. You can wrap it around you for warmth as you bound across the cold moons of Jaglan Beta; you can lie on it on the brilliant marble-sanded beaches of Santraginus V, inhaling the heady sea vapors; you can sleep under it beneath the stars which shine so redly on the desert world of Kakrafoon; use it to ail a miniraft down the slow, heavy River Moth; wet it for use in hand-to-hand combat; wrap it around your head to ward off noxious fumes or avoid the gaze of the Ravenous Bugblater Beast of Traal (such a mind-boggingly stupid animal, it assumes that if you can’t see it, it can’t see you); you can wave your towel in emergencies as a distress signal; and, of course, dry yourself off with it if it still seems to be clean enough. More importantly, a towel has immense psychological value. For some reason, if a strag (strag: nonhitchhiker) discovers that a hitchhiker has his towel with him, he will automatically assume that he is also in possession of a toothbrush, washcloth, soap, tin of biscuits, flask, compass, map, ball of string, gnat spray, wet-weather gear, space suit etc., etc. Furthermore, the strag will then happily lend the hitchhiker any of these or a dozen other items that the hitchhiker might accidentally have “lost.” What the strag will think is that any man who can hitch the length and breadth of the Galaxy, rough it, slum it, struggle against terrible odds, win through and still knows where his towel is, is clearly a man to be reckoned with.”

I do love Douglas Adams’ way with words, and his descriptions and observations are hilarious. There are way too many example to mention them all, but just remember, that the answer to the big question, the question of Life, the Universe and Everything… is 42.

According to J.K. Rowling, today is the 18th anniversary of the Battle of Hogwarts. So let’s have a moment’s silence for Fred Weasley, Professor Remus Lupin, Nymphadora Tonks, Professor Severus Snape, Colin Creevey and the unidentified Fallen Fifty of Hogwarts students, professors, Order of the Phoenix members, and Hogsmeade residents.