There is something magical about books that transport you back to your childhood, and The Ocean at the End of the Lane by Neil Gaiman is one of those special books,

After a family bereavement, a man returns to his rural childhood home and heads down the lane to the old ramshackle farmhouse next door that he used to visit as a child.

And he starts to remember fragments, of how he used to play with a little, remarkable girl called Lettie Hempstock, who lived on the farm with her mother and gran. Who took him to the pond behind the homestead and called it her ocean.

Neil Gaiman beautifully weaves a tale of magic and half-remembered childhood days. The man had not thought about Lettie and her family in decades, and yet, fragments of his past come back to him that seem too strange and frightening to have happened, let alone to a seven-year-old boy. Something incomprehensible happened in the man’s childhood, which unleashed a darkness on the small community on the lane, and set in motion a devastating chain of events.

The Ocean at the End of the Lane is a beautiful study of what makes us human, and also on how we perceived the world when we were little. Lettie and her family could not really be witches, could they? But which part of the remembered past are true, and which are childish imagination? Maybe there is no distinction between them at all.

Neil Gaiman seems to have found the perfect mixture of truth and imagination, magic, reality, joy and sadness, wit and dry humour, happiness and fear, which gives the story a sweetly melancholic atmosphere. The book captures the reader’s attention from the first page to the very last, spinning a tale of mystery, old wisdom, love, and resentment. Parts of the story hit close to home, in every sense of those words, while others are endearingly whimsical.

Even the physical book itself insists on being whimsical and that little bit different and special, with its intentionally rough, untrimmed edges of the paper.

The Ocean at the End of the Lane stretches imaginations and definitions of what is possible and what is not; and whether one thing could not simultaneously be another as well. And maybe, just maybe, the fantastical stories we thought we made up as children turn out to be real after all. Not remembering properly may simply have been less painful.

This is one of those rare books whose message you have to digest for a while after you finish reading it. It will make you question your childhood memories and the limitations of your imagination, and Gaiman’s exquisite style will immerse you so deeply in the story that you think you are really walking alongside Lettie Hempstock and the boy searching for the ocean behind the old homestead at the end of the dusty lane. 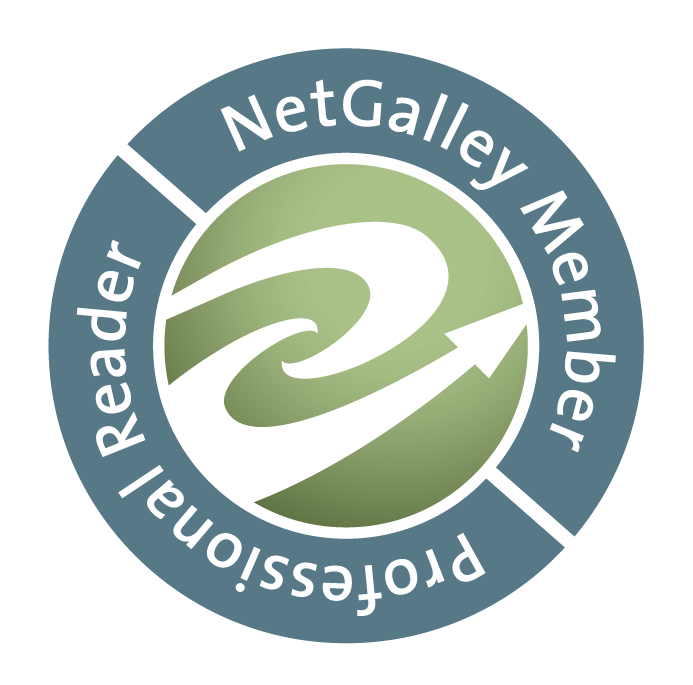