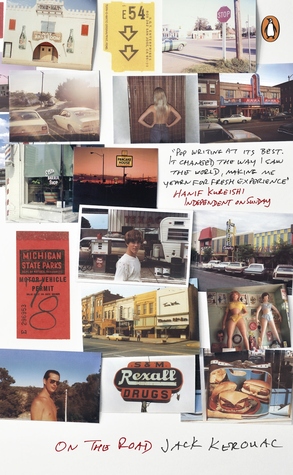 One thought on “On the Road by Jack Kerouac #AtoZ”