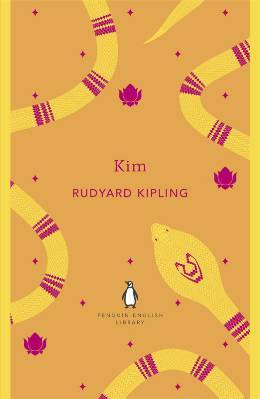 One thought on “Kim by Rudyard Kipling #AtoZ”