How have you been this week? Would you like a tea or coffee? We could sit outside, it’s a glorious day today, and talk about books.

If we were having coffee today, I’d tell you about the A to Z Challenge. It has officially started, and I’ve been busy writing up reviews. So far I’ve covered A Study in Scarlet and Bonjour Tristesse. On Monday we’ll continue with C. I love revisiting some of these books for the challenge as they bring back memories. While I will be reading a few so I can review them, most of them I have read before. A Study In Scarlet is one of my all-time favourites, for example, as it is the very first Sherlock Holmes story and I’m a massive Holmes & Watson fan!

If we were having coffee today, I’d also tell you that my Instagram profile is now live as well. So if you don’t already, please follow me @theliteratigirl.

If we were having coffee, I’d wonder whether you work with books in any form. Are you a bookseller, publisher, literary agent, bibliotherapist, librarian, or do you have any other job in the literary field? Because if you do, I’d love to interview you. Even if you yourself don’t have any of those jobs, if you know someone who does, I’d love it if you could put me in touch.

What have you been reading recently? I’m really getting stuck into some Advance Review Copies from FirstToRead and NetGalley, and the reviews will follow shortly.  If I can keep going at this pace, I’ll be through my 60 Books Challenge (60 books I want to read this year) in no time!

I hope to see you again next week! In the meantime, check out the other Weekend Coffee Sharers! 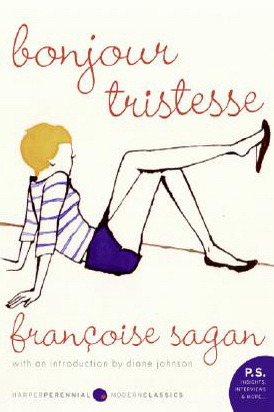